They think, talk, and work differently than the rest of us. Most of them even dress differently.

It should come as no surprise then that the most recent scientific studies show that artists’ brains are distinctively different than the rest of the population.

Dr. Rebecca Chamberlain of KU Leuven University in Belgium had noticed that most visual artists described “seeing” their work in their heads before they ever put pen to paper or brush to canvas.

She suspected that there are fundamental differences in artists’ brains. So she did what any self-respecting scientist would do: she led an experiment to find out.

In the study, researchers had 21 art students and 23 non-artists complete a number of tasks. During each task, they scanned their brains through a process called voxel-based morphometry.

Voxel-based morphometry is a neuroimaging technique that lets the scientists identify differences in brain structure between individuals.

And through these experiments, Dr. Chamberlain made a few important discoveries.

The brain scans showed that artists’ brains had some distinctive differences.

Most notably, they have more gray matter in the parietal lobe. Specifically in a structure called the precuneus.

The parietal lobe processes information from the senses. This region is responsible for our visual and spatial reasoning.

According to the study, individuals with more developed visual reasoning are better at creating pictures in their head.

This suggests that before a painter even dips their black velvet brushes into the paint, their painting already exists in the parietal lobe. This inner picture guides the artist in a way that nonartists can’t emulate.

These findings raise an important question. Are artists better at drawing because they have an enlarged precuneus? Or has their precuneus increased in size after years of training?

See also  Some Benefits of Solar Energy to Our Environment

Certainly, our habits can change our brain structure over time. Just like with our muscles, our brain changes with exercise.

Dr. Chamberlain states, “It falls into line with evidence that focus of expertise really does change the brain. The brain is incredibly flexible in response to training and there are huge individual differences that we are only beginning to tap into.”

But could it be possible that artists have an enlarged parietal lobe before they even start honing their craft? Are certain people innately predisposed to be artists?

Determining this would require a much longer study with a larger sample size.

Scientists would need to study subjects before they even begin practicing their artistic skills. The study would then follow them through all of their training, comparing changes in their brain structure to non-artists.

See also  The Use Of Vacuum Gauge In Food, Automobile Industries

Such a study would take decades and is unlikely to attract much interest in the way of funding.

The myth of the Right side

For a long time, the common understanding of brain structure was that the left hemisphere is more analytical and the right side is more creative. Therefore, more creative people have a more dominant right hemisphere.

However, according to this study, artists have increased gray matter on both sides of their brain. This is a significant blow to the myth of right-brain dominance.

Does your website need more traffic? Article City uses data-driven analysis that is proven to drive visitors to your website.

The First Step to the Rest of Your Life: Choosing the Right Learnership

Study Tips That Will Boost Your Results 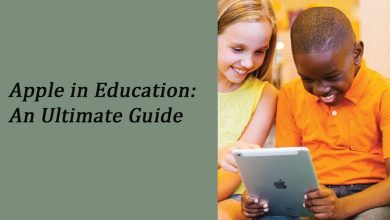 Apple in Education: An Ultimate Guide 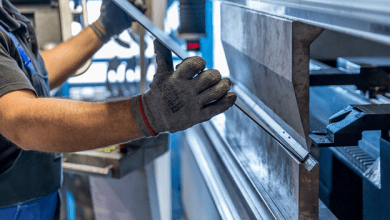 How to Select Common CNC Parts from a Custom Shop 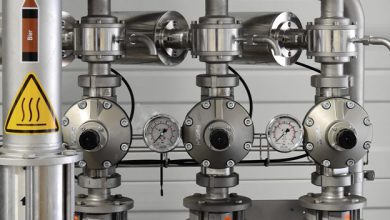 The Use Of Vacuum Gauge In Food, Automobile Industries 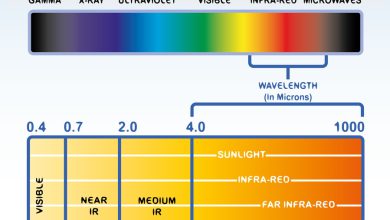 Advantages and Disadvantages of Far-infrared Rays