The most seasoned financial experts out there will tell you that one can never predict the exact strength of economy. After a series of economically d

The most seasoned financial experts out there will tell you that one can never predict the exact strength of economy. After a series of economically dismal years, 2015 turned out to be a slightly better year for fresh graduates. Though there is a certain degree of uncertainty surrounding the overall health of economy- career specialists, in general, are hopeful about the prospects of the newest class of job seekers.

Why are they hopeful?

As per Collegiate Employment Research Institute (Michigan State University) the rate of hiring will go up by 15% from what it was in the last year. The improvement is applicable across all degree levels. Fresh graduates have further reasons to cheer up:

Graduates who have recently majored in nursing and civil engineering registered record low unemployment rates hardly 2 and 2.8 per cent respectively. The particular analysis was carried out by Federal Reserve Bank of New York that reflected figures from the years 2013 to 2014.

Those who majored in Liberal arts faced unemployment rates hovering at around a bit less than 6%. However, those who graduated in geography, anthropology and mass media had not-so-good-news to offer. The unemployment rates went up to around 8%.

Beside the general job rate, the median wages also went up in the previous year.  In the year 2015, the median wage for fresh graduates with only bachelor’s degree was something around $43,000- a definite improvement from $40,000 in the year 2014. Plus, there has been an obvious improvement in the on-campus recruitment scenario as well. The number of attendees actually rose by 33% from 2014 to 2015. In its entirety, though unemployment will not really be completely wiped out, economists and career specialists are definitely upbeat about career prospects.

There is hardly any time left before which we have to shift gear from millennials to Generation Z because very soon, they are going to substantially occupy the entry level workforce. Keeping the present rate of Boomer retirement in view, it can well be assumed that by 2019, Gen Z will make up for about 20% of the workforce. This definitely calls for a few changes in the recruitment strategies. For instance, businesses need to remember that the younger brothers and sisters of the millenials are even more in to social media than what the millennials themselves are. There is an increased importance to hire social media managers who are adroit in connecting Gen Z trends with recruitment. 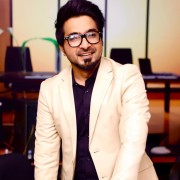 The Effect of the Internet on Job Search 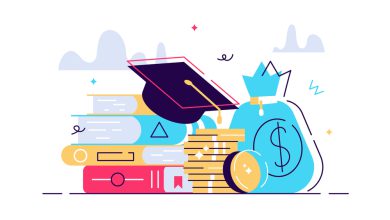 Is education necessary to earn money? 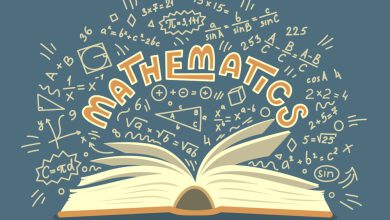 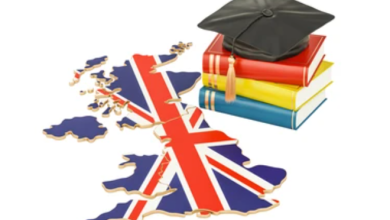 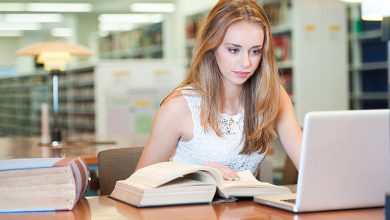