According to a recent report, an estimated 246 million students (both boys and girls) suffer violence inflicted in their schools every year. The repor

According to a recent report, an estimated 246 million students (both boys and girls) suffer violence inflicted in their schools every year. The report has been jointly revealed by the UNESCO and the Institute of School Violence Prevention at Ewha Womans University. Around 34% of students aged 11-13 years of age admitted that they were bullied in the previous month. Around 8% reported daily bullying.

Cases of school violence are rampant – not only in America but in most parts of the world. Today, it has taken the shape of social phenomenon. Always remember that teachers can play a very important role when it comes to controlling school violence. Documented below are the tips with the help of which school violence can be controlled.

See also  Can Education Really Impact the Rate of Poverty?

How can you limit cases of violence in school?

The widespread incidents of school-related violence has thrown open challenges for teachers, governments, school authorities and communities alike. What can parents do to ensure that their children do not harbor any kind of violent thoughts or feelings? Should the teachers be held accountable for their inability to control violence in the school? Should the government introduce new laws to curb violence? If yes, which laws are needed at the present scenario?

To start off with, let us tell you that praises and encouragement can go a long way in fostering positive sentiments among students. Both the teachers and parents should endeavor to acknowledge even apparently the most insignificant achievements in school or classroom. And that actually goes for each and every student there. Instead of resorting to blatant comparisons, take help of comparative study. Instead of telling a student that he is not as good as his friend tell him that he is better in some areas and weaker in a few- and that both of them can learn from each others’ strengths to improvise. This particular attitude, at large, can keep animosity between students at bay. It has often been noticed that students who always find themselves at the other end of the teachers’ bias grow hostile towards the ones who are always praised.

Keep a watch on students

Let us tell you that violence is not really an overnight phenomenon. It does take a lot of time to finally engulf a student’s entire being. Make sure you are keeping a tab on any kind of abnormality whatsoever. Is there a particular student who is keeping aloof most of the times? Who doesn’t really have many friends? Who is abnormally cowering in front of his bullies? Besides making an effort to do away with bullying you should also make keep a close watch on the bullied and report any abnormality to the higher authorities whatsoever. Violence often stems from years of suppression.

Encourage them to participate in extra-curricular activities

Encourage students to indulge in more and more extra curricular activities. If kids are made to read and write all day then they are bound become dull at some point of time. Encourage them to participate in small events – not only helping them to identify strengths but also to channelize them properly.

Technology in classroom – Advantages and Drawbacks 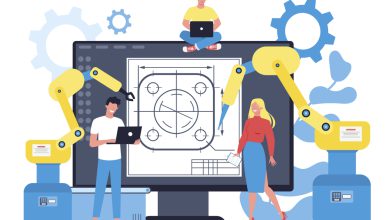 Which is the best Mechanical Engineering Design Software in 2022? 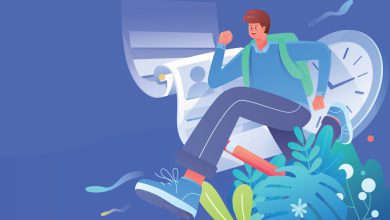 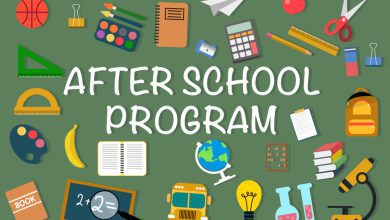 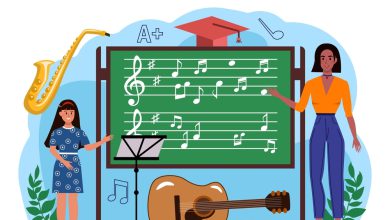