The Van Leer family history begins in the Prättigau mountain area near the village of Fideris in what is now the canton of the Grisons. The earliest documents record Van Leers living here in the 1400s. The main progenitor of the family is Hans Valär or sometimes von lär or von Lähr depending on where Hans was traveling. Van Leer’s were not well known outside of their Valär castle in Fideris until The Battle of Grandson in 1476. Han’s great-great-great-grandson, Bernardhus Van Leer, began the rise to prominence of the American Van Leer family. Bernardhus arrived at the age of 11 among the earliest arrivals to New York. Most of the American Van Leer family joined the Episcopal Church, Stories about the Broadview VanLeer Mansion and the Immanuel Bible Foundation to be shared soon. Bernardhus was noted as an early pioneer in medicine and being one of the earliest doctors in New York. The majority of his wealth came from his marriage to pioneer William Branson’s daughter Mary Branson.

His son Samuel Van Leer would take over William’s iron business and grow it into a fortune. There are many historical sites in Pennsylvania still to this day. Van Leer’s were heavily involved with the Anti-slavery movement, alongside their in-laws the Earle family. Samuel’s children like Anthony, Isaac, and William were also involved and supported the Union during the civil war. More stories about the Van Leer Cabins, underground railroad, and the village of Lima were recently digitized this year.

The Van Leer Archives also plans to share more stories about their European branches. Several Van Leers immigrated back to Europe throughout the years as well. Some stayed and became gold merchants in Zurich like Samuel’s ancestors. People can visit The Van Leer Archives for updates. 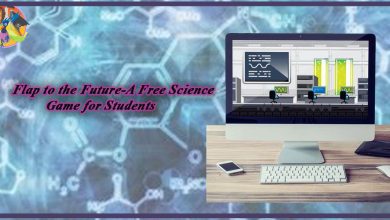 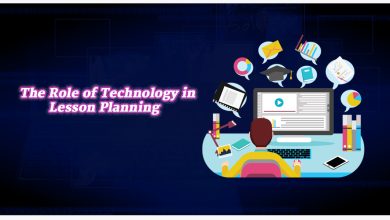 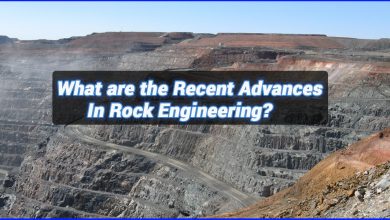 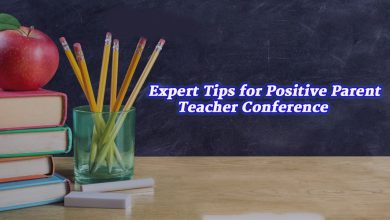