Studying abroad is a liberating proposition – liberating because you get a chance to be completely on your own – managing home and studies all by yourself. It is also liberating because you might have realized all these years while studying in your home town that the infrastructural facilities available here and the education system itself will not help you unlock your true potential. So, abroad seems the obvious choice for further learning.

It is important on your end to do your groundwork before zeroing in on a foreign city for education. The key is to figure out why you should select a foreign city over the other when it comes to your education. The QS Best Student Cities index has recently come up with its list to help students figure out their options when it comes to studying abroad. We are jotting down a few of those cities for you.

The universities were assessed in accordance with the following factors:

Vancouver: If you’re into snow-sporting then this one is for you!

Vancouver – the Canadian city has made it to the 10th place in the list – making a heartening jump of three places from the previous list. This particular city is hailed by students who double up as adventurers. Thanks to its mountains and overall outdoorsy environment—students who love snowsports have consistently extolled the city’s charm.

Berlin: Its liberal education policy and so much going for it!

Students have to draw so much from its dynamic culture – of course – ruled by a throbbing music and party scene. It remains the highest ranked German city today. Berlin has played a crucial role in backing the nation’s free education policy for all at the undergraduate level.

Montreal: The Power and Glory of “Culture”

It seems that culture has a very important role to play when it comes to steering the academic ambience of a nation or a city. Montreal – the cultural capital of Canada is a French-speaking city which has climbed six places from last year’s list to be at the numero uno position this year.

Today, it is touted as the best world city for students – thanks to the presence of a string of Canada’s top universities here. Montreal is also hailed for its overall friendly ambience and affordability.

In spite of the initial brouhaha over Brexit, UK today – it seems – remains unaffected by its decision to leave the European Union. The plummeting value of the British pound has actually made London quite affordable – compared to what it was earlier.

London is a traditional academic hub and as such there is no reason why it should have been excluded from the list. The city has acquired a prestigious 3rd place in the list since its post-university opportunities still remain fairly unmatched. What more?

Ways To Use Humor In Classroom-

Decreasing the Rate of Poverty: Greater Emphasis on Secondary Education 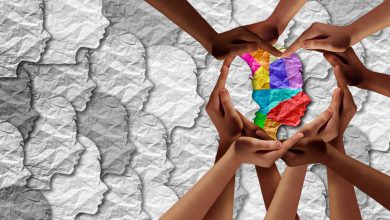 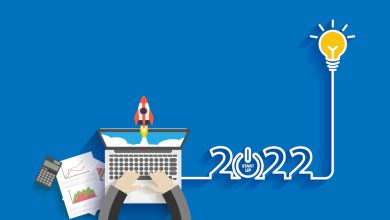 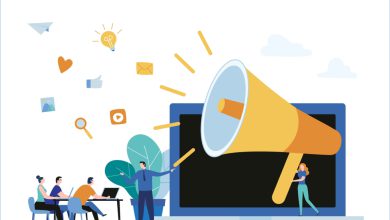 How AI and Augmented Reality Could Impact Public Education