Statistics South Africa recently revealed in a report that black South Africans – those aged between 25- 64 are still struggling when it comes to securing their higher education qualifications compared to other population groups. The report stated that white South Africans are far better off in this regard with 38% of them having post-secondary education. Further details of the report have been offered here.

What is the report all about?

The report is titled Educational Enrolment and Achievement 2016 and focuses on the status of the country’s present education scenario. This is only the third installment of the series of documents highlighting the academic fabric of the country. It was in the year 2015 that the first document was published and it primarily had details of a census conducted in Limpopo schools.

Looking at the numbers, world renowned statistician General Dr. Pali Lehohla suggested that the country was clearly in need of more work and efforts as far as transformation of its education system was concerned. Notably, the report took several aspects into consideration including enrolment in schools, literacy, the average years of education and intergenerational academic mobility among other such things.

Should the world at large be worried about the present status of Black Education?

Mr. Lehohla particularly focused on the need to have a serious look at everything that has been done for transforming education in South Africa so far. He added that there was also a serious need to assess objectives – was the country looking at the blacks to be like the whites? Or, was it looking to work towards a holistic target?

Thanks to comprehensive research, it was found that around 15% of the black Africans and around 17% of the colored people had dropped out of school at the primary education level only. The country has some 12% people who have some kind of post-secondary qualification. The bottom line is the country still has more white graduates than graduates from other population groups.

What else does the report have to say?

Notably, according to the report, more white children are enrolled at Early Childhood Development (ECD) centres than what children from other population are. Black Africans were also found to spend the shortest time in schools. The figure stood at something around 8.3 years compared to others who generally spend around 11.4 years. As per the reports, the educational qualification of the parents had a bearing on their kids’ education as well. On an average, it was seen that parents who had post-secondary qualifications had kids with the same as well. Are you Mulling a Job Change at 50? 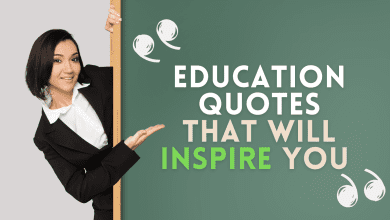 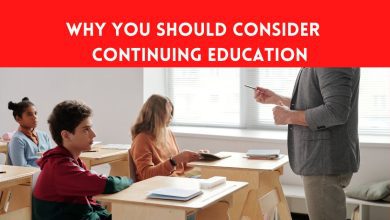 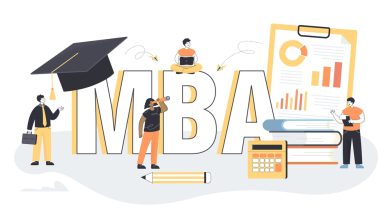 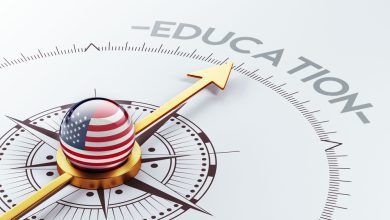