While it’s heartening to learn that the labor market has experienced a steady growth in the year 2017, it should not really be forgotten that there ar

While it’s heartening to learn that the labor market has experienced a steady growth in the year 2017, it should not really be forgotten that there are a few sectors that continue to experience a slump. For instance, it has been reported that from January 2007 to 2017 around 1.7 million manufacturing jobs suffered. Needless to say, the advancement of technology is to be largely blamed for this. In the wake of such gloomy reports, here we will try to list the jobs that have probably the worst future. Read on to make an informed career decision.

Photo Processors: One of the Gradually Dying Jobs

Topping our list is Photo Processor. As per reports, the total number of jobs as of now is just more than 23,000. The projected growth from 2016 – 2026 is tipped at a paltry 19.7%. Thanks to the fast penetration of the digital photos and cyberspace photo sharing, the demand for printed photos has hit a record low. So is the demand for people who operate the big machines to process the printed photos. What more? In fact, the advent of technology has also allowed individuals to print their own photos at home. There is possibly no dearth of reasons why the demand for photo processor is going down with every passing year. The alternative career option – is – of course photography. Photographers in fact are clearly looking at way better prospects than what the photo processors are doing. Commercial and portrait photographers – especially – are expected to experience a surge in demand.

Textile cutting machine setters: Why their future seems bleak too

Textile cutting machine setters, tenders and operators are actually staring at a very gloomy future as well. To start off with, the percentage of job loss now stands at more than 27%. The median salary also stands at a paltry $24,050. In fact, textile sector portrays a very glum side of the manufacturing industry itself. While we are well aware of the fact that some of the low-skill profiles are clearly on the verge of extinction, but there has been a surge in the demand for special skills – especially noticed in recent years.

See also  Should unconventional jobs be a part of teaching?

Notably, door-to-door sales is now counted among one of the worst performing profiles of today. In fact, it has been reported that any profile connected with the US postal service is poised to experience a slump in the near future.

Another designation, which aspiring job seekers should be watchful of is that of a furniture finisher. There has clearly been a proliferation of online marketplaces and retail marketers. They are bringing down market prices to a large extent as a result of which homeowners are becoming more inclined towards buying new pieces themselves instead of fixing minor or major glitches. Furniture finishers are also largely employed for sealing, staining and topcoating right at the end of the process. However, like as is the case in the manufacturing industry, even they are losing their jobs for increased automation of tasks.

Education 4.0: The Dawn of “Digital Monarchy”? 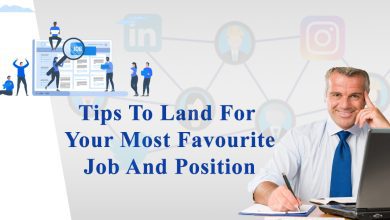 Steps to Land Your Dream Job 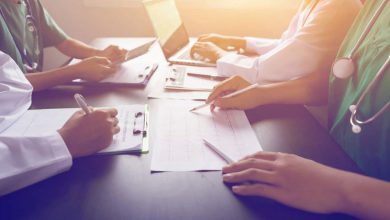 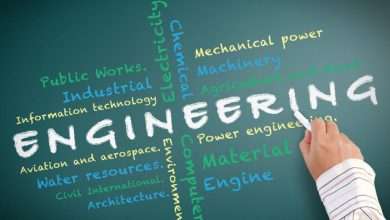 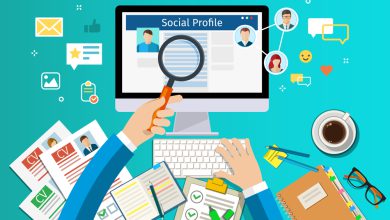