With the so much being talked and (and done) about emancipation and consequent empowerment of the black population– a recent report highlighting the dismal “black studies figures” at an Illinois university comes as a rude shock.

All about African American studies and more

Western Illinois University cut its African American studies this year. The graduation and enrolment figures turned out to be notably disappointing. During the 2015-2016, only 13 students chose black studies as their main field of study. What more? Only 3 students had graduated with Bachelor of Arts in black studies this year. The university data thus retrieved reflected a lot on the sorry state of affairs as far as African-American studies are concerned.

Illinois Board of Higher Education: What does it have to reveal?

As per the Illinois Board of Higher Education figure, only 14 students belonging to different public universities and colleges got a bachelor’s degree in this particular field in the state in 2014. 2012 is regarded as the best year for this field when 21 students graduated with a degree and 68 of them selected it as their major.

It was in the year 2015, the IBHE asked the twelve state public universities to submit the changes in academic degree programs. They were also asked to submit their plans for the graduate programs for fairly new students. There were five schools that had listed their four-year programs in black studies. It was quite clear that the Africana studies remained “low-producing” between 2009 and 2013. Here’s more about them. How can you help your child become a scholar?

Are you committing these career mistakes? 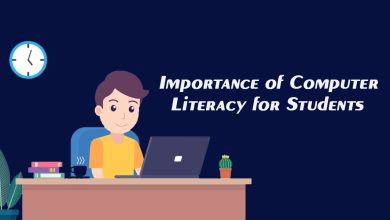 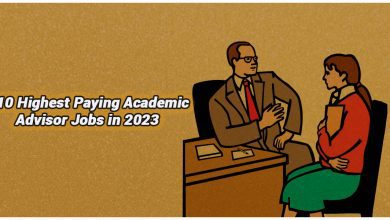 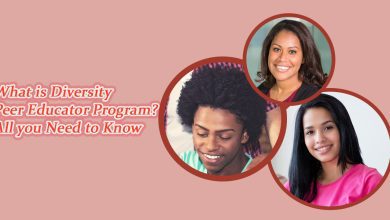 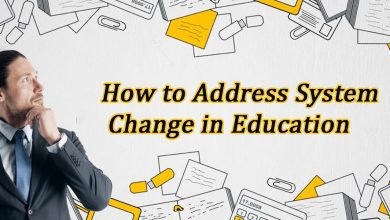