Why would you want to work for a long period of time? Why would you want to work at least part time in retirement? Different people actually have different needs as far as working longer is concerned. The primary need – definitely is money. However, the degree of the “need” definitely varies. While some work “just for money”, there are others who “just cannot afford to retire from job completely”.

Workers who want to work long term: What’s the good news for you?

So, if you are someone who want to work for a long term then this particular post is meant for you. Let us tell you that most of the people out there are like you – most of them want to work as long as they can. As per a study, workers who switch jobs at the end of their career usually get to stick to their job on a longer basis.

As per Center for Retirement Research at Boston College, employees who voluntarily switch jobs in their 50s are likely to stay a part of the workforce longer than what’s the case with those who choose to stick to the same job for a long time. According to other reports, the likelihood of still being a part of the workforce at the age of 65 years was actually 9.1% points higher for employees who change jobs in their later years.

The immediate implication of the same is that you should actually go on to make the switch if there’s scope and not be held back by age. If you are getting a chance to change your job in your 50s, you shouldn’t really be apprehensive of trying the new job thinking that there’s no point in leaving your old job because you’re already on the verge of retirement.

What do the experts have to say? Find out

Geoffrey Sanzenbacher, who works as a research economist at the Centre for Retirement Research opines that if anybody is able to find a job which seems better than his existing job and is worth a switch – such a scenario- on an average – at least leads to longer careers.

It has been maintained by experts that none can rule out the risks entailed by late job switch. There are chances of discrimination and of course that constant nudging fear of leaving a fat paycheck – but the current job market is indeed suitable for the leap.

Food Styling: Exploring its Prospect as a Career 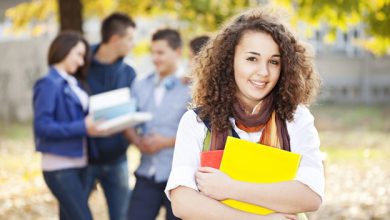 How Can I benefit from an Associate Arts Degree? 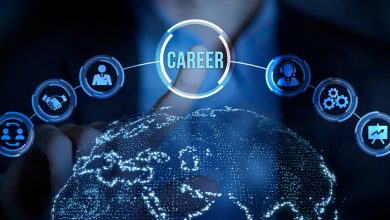 So you want to pursue a career in technology 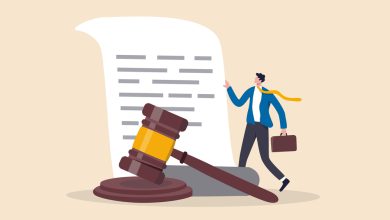 How will it benefit choosing a career in Law? 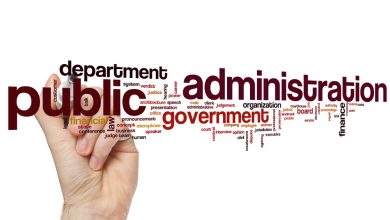