There is simply no end to social media takeaways. It has been one of the biggest vehicles of learning in recent times and the coming years are not goi

There is simply no end to social media takeaways. It has been one of the biggest vehicles of learning in recent times and the coming years are not going to be any different either. What is the biggest lesson that we have learnt from social media? “Police your online behavior” has got to be the answer. Online failures can turn out to be a major source of embarrassment and at times, they may even end up costing you your job. Here’s a look at the biggest social media mistakes that can end up putting your job at stake. Read on to discover.

Social Media gaffes that can get you fired

You might not as well be able to imagine this but let us tell you that a costly social media mistake can even put your job at stake. Make sure you are educating yourself about these mistakes and guiding yourself in accordance.

Complaining about your job on social media

You might be stuck with a bad boss, you might as well be frustrated with all the responsibilities thrust on you but you still want to keep this job. If that’s the case then do not commit the mistake of venting out your true feelings on social media. The National Labor Relations Board might as well protect you as far as valid complaints are concerned but general rants are not entertained. On the other hand, if your boss wants h/she can even go to the extent of firing you citing that your actions are seriously affecting the image of his/her company.

Refrain from posting racist or any other form of offensive content

You might as well be too eager to humiliate that “black” girl uploading her snaps on Facebook or for that matter to post a supposedly funny but insensitive update – but don’t be shocked if you have to bid adieu to your job as a result.

It was back in the year 2013 when a PR person Justine Sacco had tweeted something insensitive about AIDS and was later sacked for the same.

Your company might as well be on the verge of a grand collaboration or for that matter on its way to come up with a great technological innovation. You are too excited and end up posting about it on Facebook or Twitter – without even realizing that the company just did not think it to be the right time to divulge details! Snap! Your harmless excitement might just as well hurt your prospects!

Exploring the relationship between money and education

The Job Search Trends of 2017 Discussed 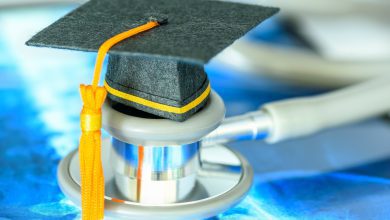 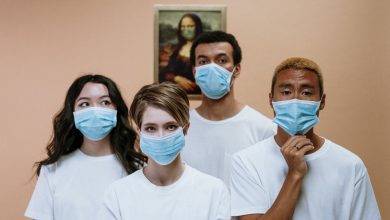 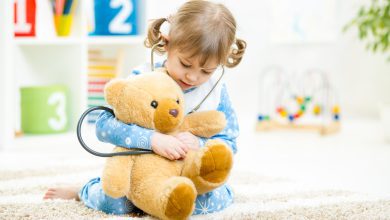 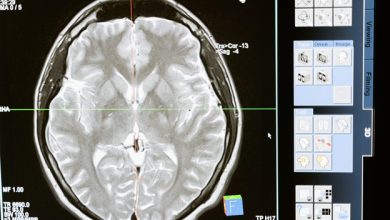 What Exactly Is Neurology?